Bacteria are microorganisms that have only a single cell. They can survive in many different environments from boiling hot to freezing cold. Bacteria can be good or bad, and most of them do not normally cause any harm to our body. Our body normally maintains a healthy balance between the good and bad bacteria. It is home to millions of bacteria that live in our skin, mouth, intestines, and genitals.

Some of them, such as Lactobacillus acidophilus, normally present in dairy products, are friendly bacteria that help prevent gastrointestinal infections. However, some bacteria can multiply very quickly in our body and release harmful chemicals, known as toxins, which can damage our tissues and cause diseases. Some of the harmful bacteria include Streptococcus (sore throat, skin infection, and urinary tract infections), Staphylococcus (pneumonia, food poisoning and blood poisoning) and Escherichia coli (nausea, vomiting, bloody diarrhea).

Some of the factors that can put you at a greater risk of contracting a bacterial infection include the following:

Some of the common types of bacterial infections include

Some of the methods to diagnose bacterial infections include culturing (growing bacteria taken from any drainage or body fluids and identifying them under the microscope), serum protein electrophoresis (test to identify the presence of abnormal proteins) and susceptibility testing (sensitivity testing or testing for resistance to certain drugs).

Some bacterial infections like meningitis, tetanus and tuberculosis can be prevented with vaccines, which are inactive forms of the respective bacterium.

The conventional mainstay treatment for bacterial infection is with antibiotics. Antibiotics are chemicals derived from a bacteria’s natural defense mechanism used against other microorganisms. They may either kill the bacteria or stop the bacteria from multiplying.

A narrow-spectrum antibiotic is effective against few bacteria while a broad-spectrum antibiotic can be used to treat a wider range of infections. Antibiotics can also be given in advance to prevent an infection (before surgery), which is known as prophylactic use. However, antibiotics should be used judicially as bacteria have the ability to change and resist a particular antibiotic, necessitating a higher dose. A variety of antibiotics are available for a variety of infections, and your doctor will be the best person to diagnose your condition and prescribe you the necessary antibiotics. 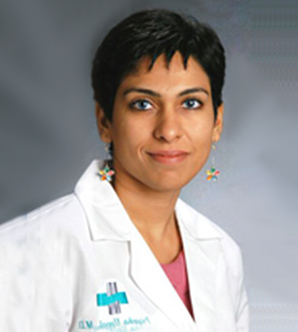 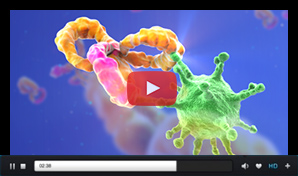